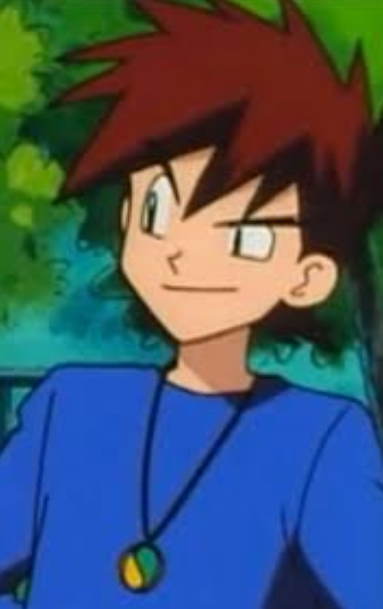 Watashi clutched the precious items that he had salvaged from the Academy cafeteria – a small bucket filled to the brim with donut chunks – and slowly climbed the stairs of the Vespasian Colosseum’s spectator seating. As was his luck, Watashi had managed to choose a time that the Colosseum was empty, void of entertainment, and so he plopped his rear down after estimating that he had reached the middle of the rows.

Taking the liberty of tossing one of his valuable dough balls into his mouth, Watashi began tapping his feet a little bit, listening to the way that the sound carried throughout the amphitheatre. Sound in Cloud always seemed to die away quickly, taken far from civilization on the strong gusts that resided at the village’s altitude. Here, however, the sound seemed to reverberate, coming back around and lingering in the air. The only other place that the young lad had heard such weird sound was around the between the cliffs at the Dragon Tooth Pass.

Maybe this isn’t gonna be so boring after all, Watashi thought to himself, humming loudly before trying to whistle one of the songs that Naohiro had always been singing. The Colusseum was turning out to be a real nice place to loiter around!

Watashi put his bucket of food on the ground in arms reach, before laying down and streching himself out on the bench, feeling the warm sun on his face and the heated rock below him. Yeah, this place wasn’t bad at all to hang around. I wonder where there isn’t anyone else around here ever. More than enough space for parties galore!

As Watashi relaxed on the nice stone seat, he reached for another chunk of pastry from his foot bucket before catching a whiff of something else in the near vicinity. Sitting up, Watashi looked around trying to catch the direction of the new smell. Pinpointing the location to be somewhere directly infront of him, Watashi got to his feet.

Taking extra care not to knock over his donut bites all over the dirty spectator seating floor, the young boy clambered over the few rows of seats infront of him downwards into the rest of the amphitheater. The trail was leading him onward, just a few feet infront of him and Watashi was quickly at the aisle of seating where the smell was most potent.

Swinging his head first left, then right, Watashi looked around in confusion. The smell was supposed to be coming from right here, but standing on top of the bench he couldn’t find the thing. Stretching himself up as far as possible to try and sniff from a more elevated position, Watashi found himself actually slightly losing the scent.

Right before giving up in frustration though, the kiddo came to the method that the sneaky smell was using to elude him. It was under the seat!

Watashi hopped down off of the bench onto the footrest before carefully reaching under the seat that he had been standing on just moments before, and felt his hand come into contact with a solid, smooth surface. Jackpot.

He grabbed his prize, which seemed to be a plastic basket of some sort before reaching in with his other hand to see what he had gotten. If his nose had been correct, then this really was a prize that would make his relaxing experience even better. Pulling out a small, slightly soft object, Watashi popped it into his mouth after a slight moment of hesitation.

Popcorn! Hooray! With his newfound snack to accompany the one that he had brought here, Watashi climbed back up the seats with his reward to return to his humble bench. The day was getting better and better!
You must log in or register to reply here.
Share:
Twitter Reddit Tumblr WhatsApp Email Share Link
Top Bottom