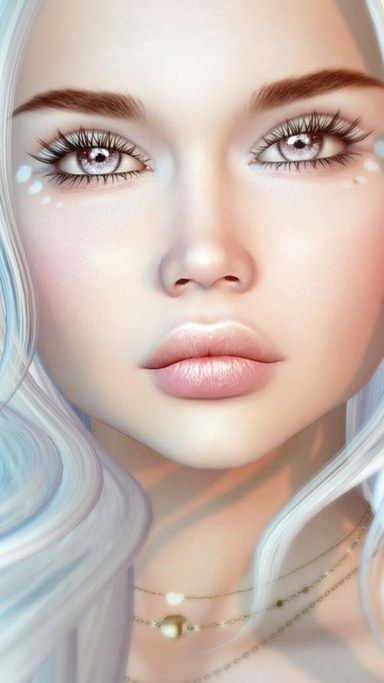 Karasu started to walk out of the Leaf Village gates. She was excited and also a bit nervous. This was the first time she was going off on her own. Before when she first arrived at the Leaf Village she had her father with her. That was a daunting time and she was so young. Traveling around the world literally just trying to find a place to stay, always hiding who they were. She grew up fast because of the life she led early on after the tragic loss of her mother and the betrayal of the villagers. Karasu would never forget how life was back then. She understood that events that took place in her life in the past have led to who she is now.

Now she is heading back to where it all began. She won’t know how she will react when she gets into Lightning Country. Will all that happened just start flooding memories of long ago or will she keep her composure and move on. She wasn’t sure, but she will try not to reflect too much on it and distract her on why she is there in the first place. Walking through the fire country where the trees were high and all that can be seen is really the trail in front of her. She would hear the animals rustling in the bushes but they were small animals, so Karasu didn’t need to be alerted at the moment. Once in a while she would see a traveler walk by her on their way to the Leaf Village. She would glance at them but not interact unless she felt there was something suspicious about them.

The day was getting darker as she continued walking in the outer zone of the Leaf Village. She had made this trip before with Jirou on a mission they had together. Even then the trip seemed long just going through the outer zone. It took all day and into the night to get to the end. Making this trip alone gave Karasu a lot of time to think. Her thoughts went to how her father was fairing. He would have his surgery while she was gone. She wished she was with him but she knew Jirou would be there. At least she hoped. It did sound as if Jirou and kashikoi both would be busy by what the Main Branch Sennin, Soku had said. She was happy for them but it didn’t dawn on her that maybe he won’t be able to be there for her dad’s surgery after all.

She tried to wipe all those types of thoughts out of her mind. Instead she thought about Jirou and Kashikoi and what they might be doing. Would they leave the Leaf Village for a mission or was there something going on in the village that Soku didn’t say. She thought about it for a few moments then said “I doubt it was anything urgent happening in the village. Most likely it was just something that was important but nothing to do with the village being in danger.” she said it out loud as if to convince herself that is the case. As she walked the forest was getting darker and she knew that the sun would start to go down soon. She hadn’t eaten since before she left. She reached into her bag and grabbed some food that her father made. She was almost at the Valley of the End. The food she ate hit the spot as she continued to walk on. In the near distance she saw the huge statues of two legendary shinobi standing on opposite sides of a waterfall. She heard about the duel that was so legendary in the Leaf. The day turned to night and Karasu knew she needed to make camp. The waterfall was just there as well as the official exit out of the Fire Country. From this point forward she will have gone further than she ever did since she arrived in the Leaf Village long ago. For now it was time to rest. She had another day in front of her and although this day was uneventful it didn’t mean the others would be so. Karasu closed her eyes and allowed herself to sleep. She would not sleep too long knowing it was good to be alert while she was alone. Karasu woke up very early in the morning and the fire she had made had gone out. It was cold because the wind had picked up. She knew it was best to get going. Reaching the top of the Valley of the End she looked behind to see the view of the Fire Country. “Well this is truly going to be a new adventure. I will be back home as soon as I can.” She turned and looked down at her feet. “One more step and I will be out of the Fire Country. “ She reflected for a moment then took a step forward. She was on her way to the unknown.