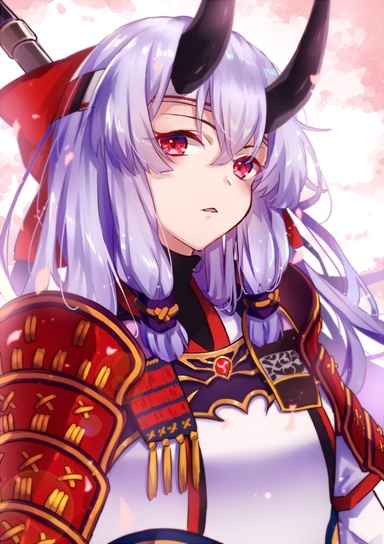 It was officially almost here. The final match-up of the World Martial Arts Tournament was only two days away and the anticipation and hype was in the air tenfold as people were placing their final bets on who they believed would be the winner and also trying to get any last autographs from the remaining combatants and anyone else that they could encounter that had been part of it all. Earlier in the week, I received another letter detailing an interview that some organization or individual wanted to conduct with me the day before the final matchup if I was interested.
After thinking long and hard on this opportunity, I accepted the offer and was curious to know what they would exactly want to ask me since most of my profile had been mentioned in one shape or form throughout the tournament since I, like the other participants, were somewhat celebrities and the press had made sure to dig up as much info as they could about us all from the good to the bad to the ugly. Nevertheless, I could not turn down my adoring fans nor pass up on this opportunity especially if it could get the crowd cheering for me or give me a confidence booster even though I did not need one at all.

As for today, I was simply browsing the shops with Lady Hinoka doing some shopping to relax my mind and mentally prepare myself for what I would need to endure in the coming days. While I knew I should be training more, I wanted to give my body some time to heal and recover from the strains that it had been feeling recently especially after taking some blows from my last opponent. Yes, today would be an off day to prepare for the fun coming soon.