Open Don't mind me, just a random child in the Forest of Death 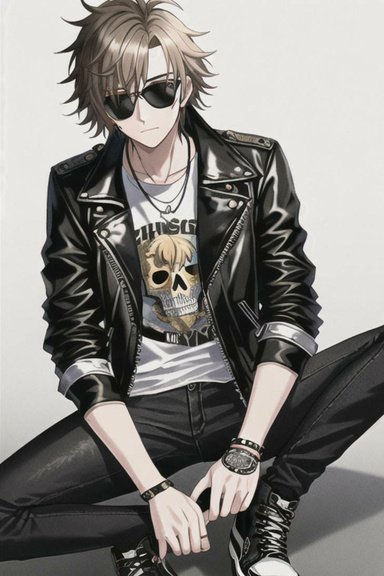 Kana knew that she can't get a hit on this woman, and the hillbilly isn't of much help either. She tried to hit Hikaru again, this time, she felt contact! Yes! Just what I- Huh?! She realized that she had hit something, but it was not Hikaru. It was a barrier of sorts. She backed off. Darn it! And to think I actually almost had her. Well, she thinks it's safe to say the woman has no intentions on actually fighting them, so Kana tried looking for the hillbilly. And this time, she saw him! Little runt is trying to hide! Oh the nerve!

That's when Hikaru stopped the fight and talked to them of their truce and how well each of them performed. Kana obviously was the one picking up the slack of the two with actually trying to fight, whereas Kuru was trying to hide. After that, she told them both that they were free to go and removed the seal that was placed on both of them.

Kana let out a sigh, looked over at Kuru and then thought it wasn't worth her time to talk to him and then followed Hikaru out of the Forest.